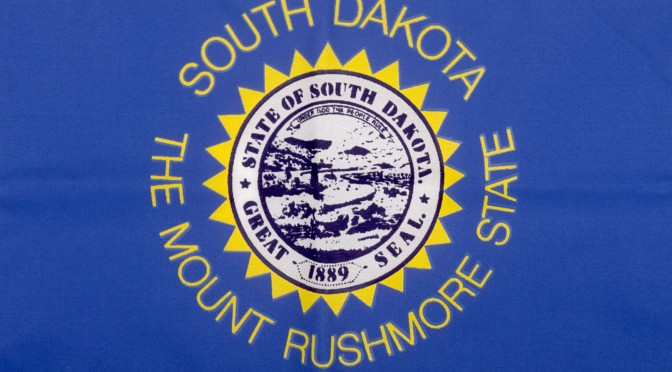 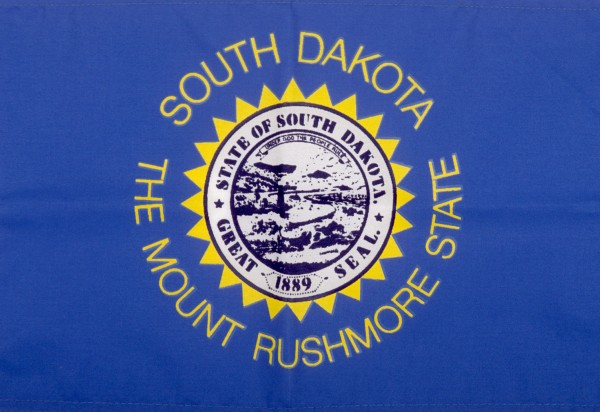 “Armenian Americans warmly welcome the continued support and solidarity of the citizens and government of South Dakota, a great state that has – since the time of the Armenian Genocide – acted with moral compassion for the victims of this crime,” said ANCA-WR Executive Director Elen Asatryan. “The ANCA-WR and our entire grassroots family collectively thank the South Dakota Assembly for its adoption of this critical resolution and are especially grateful for Rep. Steve Hickey’s efforts to author and lead the introduction of this resolution,” added Asatryan.

Rep. Steve Hickey, speaking in favor of its adoption, noted its timeliness, on the eve of the Centennial, and stressed how South Dakota was historically involved in the relief efforts of the Near East Relief: “South Dakota took on this issue with many people in America and sponsored what was called the Golden Rule Sunday.” Rep. Hickey added that: “Mayor William Tank urged to recognize Golden Rule Sunday and it spread all around South Dakota. Those who did not have money contributed goods to help the Armenian Orphans.”

Founded in 1915, the currently-named Near East Foundation (formerly as Near East Relief or NER) is the United States’ oldest Congressionally-sanctioned non-governmental organization which for the first time in American history expressed the collective generosity and humanitarianism of the American People. The NER served as a model upon which future philanthropic organizations, including the U.S. Peace Corps and USAID, and future calls for overseas relief efforts known as “citizen philanthropy” were modeled.

The highly successful Near East Relief (NER) movement literally saved the Armenian nation from total annihilation. Most Armenian-Americans are direct descendants of Armenian orphans and refugees rescued by NER. As a tribute to this magnanimous effort, the ANCA-WR spearheaded its “America We Thank You” initiative to express collective gratitude to the American people for their benevolence which allowed our nation to survive and thrive out of the ashes of destruction.

The citizens of South Dakota helped Near East Relief efforts by raising $1,000 through the sale of Near East handiwork at the Huron, South Dakota State Fair in 1923. Additionally, through this booth thousands of people received information concerning Near East Relief’s activities and needs. The campaign in South Dakota’s Corsica district, which covered six townships with entire population of 2,600 people, contributed 489 bushels of corn and $1,118.35 in cash. Those who did not have money held bake sales and graciously donated the proceeds to assist NER’s efforts.

The Armenian National Committee of America-Western Region is the  largest and most influential Armenian American grassroots advocacy organization in the Western United States. Working in coordination  with a network of offices, chapters, and supporters throughout the Western United States and affiliated organizations around the country, the ANCA-WR advances the concerns of the Armenian American community on a broad range of issues.