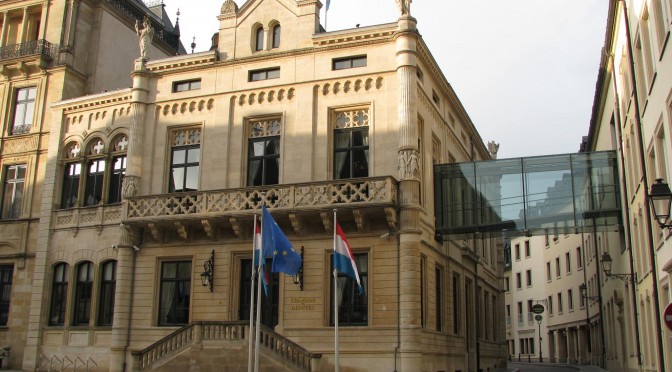 Luxembourg Wort – (CS/CBu) The Luxembourg parliament on Wednesday unanimously voted to officially recognise the Armenian 195 – 1918 killings during the Ottoman Empire as genocide. 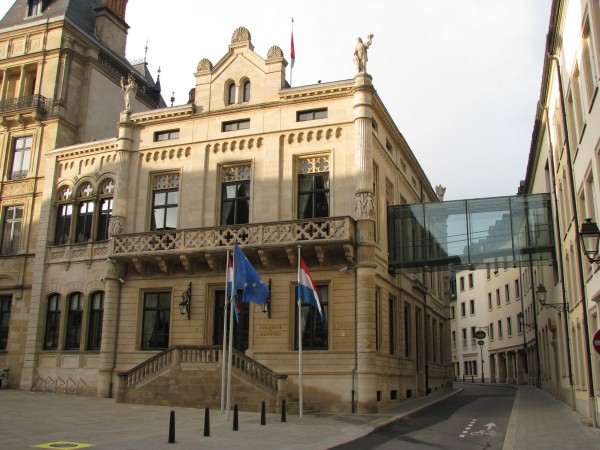 The CSV had introduced the motion in parliament.

The vote came despite protest from the Turkish community in Luxembourg which warned of an oversimplification of facts, adding that it was not up to politicians but to historians to decide the implications of the mass killings during WW1.

Luxembourg Foreign Minister Jean Asselborn commented that Luxembourg with Wednesday’s decision was sending a clear signal. “We bow our heads to the dreadful suffering of the Armenian people,” he said.

However, Asselborn also commented that the recognition of the killings as genocide was not a “hostile act” towards Turkey, but a call for reconciliation between the two countries.

The text of the resolution can be find here.