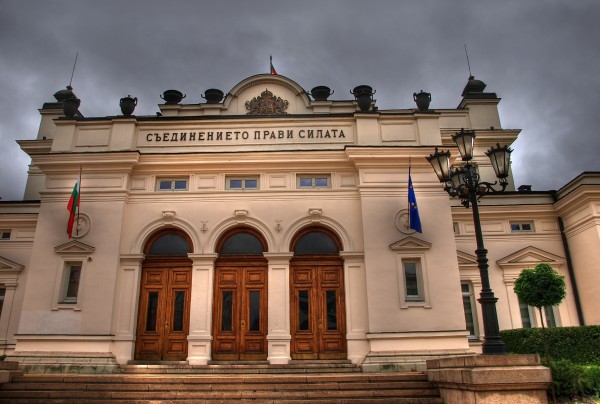 The extermination of the Armenians in the Ottoman Empire in 1915 – 1922 was identified with definite historical facts and authentic documents.

According to the humane traditions of the Bulgarian people and the obligations under the UN documents ratification, Bulgaria distinguishes the historical heritage of the Ottoman Empire and the heritage of the Republic of Turkey and welcomes the dialogue between Turkey and Armenia for a final commitment to historical truth.
The National Assembly pursuant to Article 86 para. 1 of the Constitution of the Republic of Bulgaria

DECIDED:
It recognizes the mass extermination of Armenians in the Ottoman Empire and declares April 24 a Day of Remembrance of its victims.’